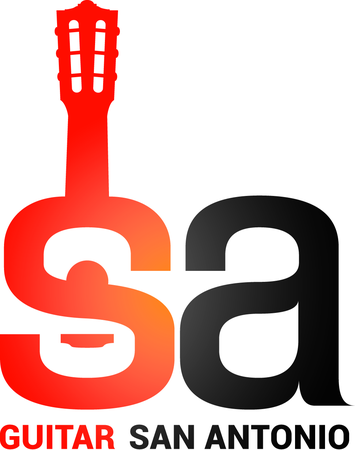 Home
About
Get There
Tickets

By Guitar San Antonio (other events)

As SoloDuo, Matteo Mela and Lorenzo Micheli have performed throughout Europe, Asia, the USA, Canada and Latin America, and have been acclaimed everywhere – from New York’s Carnegie Hall to Seoul’s Sejong Chamber Hall, from Kiev’s Hall of Columns to Vienna’s Konzerthaus – as one of the best ensembles ever heard. About one of their performances, “The Washington Post” wrote: “the duo’s playing was nothing less than rapturous – profound and unforgettable musicianship of the highest order.”
In addition to classic, romantic and modern repertoire, Matteo and Lorenzo – joined by lutenist Massimo Lonardi – have extensively explored Italian music from the XVII and XVIII century for baroque guitar and theorbo. Together, Matteo and Lorenzo have recorded François de Fossa’s Three Quartets, op. 19 (2004), a CD of 17th Century Italian music for baroque guitar, archlute and theorbo (“La Suave Melodia” with Massimo Lonardi, 2008), a CD of Arias and Cantatas by Alessandro Scarlatti (“Clori, ninfa e amante”, 2013), an anthology of 20th Century masterpieces for two guitars (“Solaria”, 2007), the Duos Concertants by Antoine De Lhoyer (2007), a collection of chamber works by Mauro Giuliani (2008), a collection of 19th Century pieces for two guitars (“Noesis”, 2009), the Sonatas of Ferdinand Rebay (2010), the 24 Preludes and Fugues by Mario Castelnuovo-Tedesco (2012), and the album “Metamorphoses” (2014), as well as a dozen solo recordings on the labels Naxos, Brilliant, Contrastes, Kookaburra, Mel Bay, and Stradivarius.
They are the Editors of the “SoloDuo Collection” for the Canadian publisher Productions d’Oz.
Matteo resides in Geneva, Switzerland, where he teaches at the Conservatoire Populaire. Lorenzo lives in Milan, Italy, and teaches at the University School of Music in Lugano, Switzerland. Since 2015, they are Artists in Residence at the University of Colorado Boulder.

other events by this organization